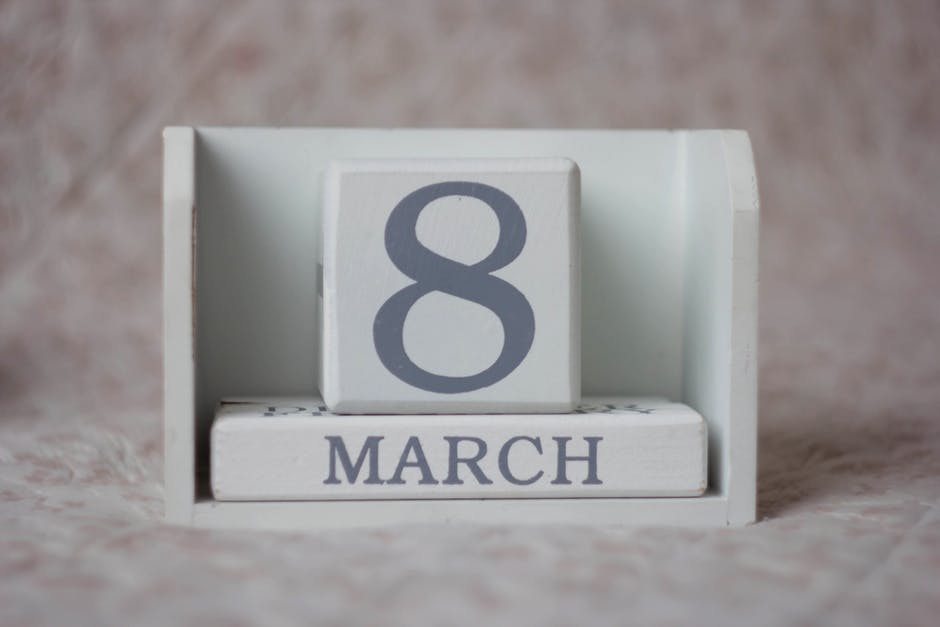 We have come far, but have a lot more to fight for. Today is the international women day. What do you know about women history?

1260 – There was a law issued forbidding a man marry a women by force.

1919 – It became legal for women to vote and to be elected to the parliament.

1939 – Betrothal, marriage, pregnancy or childbirth can no longer be used as a reason to dismiss women from a government employment.

1951- The woman can be guardians of their own children if her husband’s would decease.

1965 – As the first country in the world, Sweden issued a law against rape in marriage. However, it took until 1984 before the law was tried.

1975 – New abortion law were introduced. The woman can now decide about her own body and have abortion (until the 18th week of pregnancy).

1982 – Women can now choose their own last name or their husbands after marriage.

Apply for HEAD OF HIKE